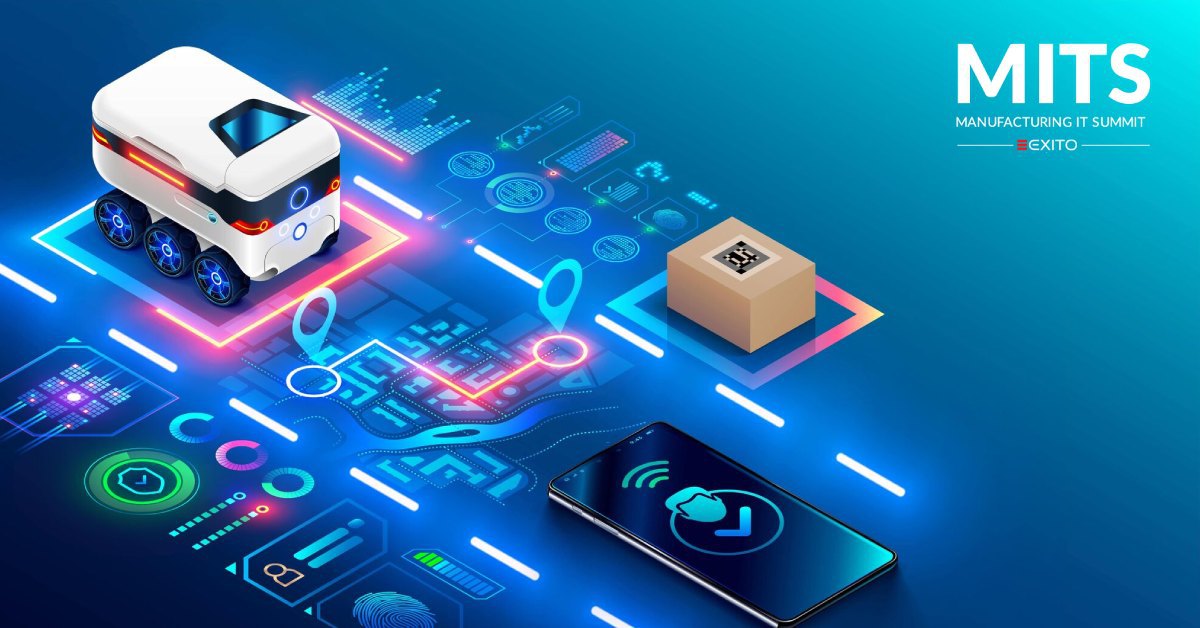 Autonomous Mobile Robots (AMRs) are the next generation of industrial robots designed to work in a collaborative environment and can be used for different tasks to improve production and manufacturing flexibility.

Autonomous Mobile Robots can work without human intervention, making them ideal for repetitive jobs such as welding, painting, assembly, and packaging. They can also be used for material handling and sorting, pick-and-place, machine tending, and more. ARMs can increase the efficiency of manufacturers by eliminating human error in repetitive tasks and by providing increased flexibility in how work is done on the production line. These robots can also be used as a mobile solution for companies that need to relocate their factories or warehouses.

In recent years, there has been an increasing demand for autonomous robots, and manufacturers are looking for ways to increase their production without hiring more employees. These next generation of robots will be able to move autonomously without being tethered to a power supply or a fixed location, allowing them to work in more places and for more extended periods.

The following are some of the applications of autonomous mobile robots in the industrial industry:

As inventory and components fetch-and-carry workhorses: Workers do not have to waste time going long distances just to transfer parts required for production. Without jeopardizing worker safety, AMRs can execute the task just as well and swiftly.

A suitable alternative for conveyors: Parts must be transferred from one area of the manufacturing floor to another. AMRs can function as mini conveyor belts, allowing for easy transportation without the need for additional supply chain infrastructure.

Acts as a collaborative robot: AMR ensembles may be assigned to repetitive operations like welding and spray painting, which is very useful in hazardous environments. A robotic manufacturing arm mounted on an AMR may be moved around the production line to conduct collaborative jobs.

The most significant advantage of AMR is that it offers several navigation solutions. An AMR uses a pre-programmed map to navigate and plans its own paths to the destination. It can identify and avoid obstacles as well as maneuver around them. As a result, the AMR robot is more adaptable since it can adjust its direction dynamically and with less effort.

In spite of the perception that the AMR robot is more expensive, in reality, it could be more cost-effective due to its flexibility and ease of setup.

Leveling up with the help of Artificial Intelligence

By using artificial intelligence (AI), AMRs are able to learn from experience, adapt to new inputs, and perform similar tasks to humans. AI will play a key role in the setup and operation of AMRs, simplifying the deployment process and enhancing workflow.

Artificial intelligence combined with strategically positioned cameras that operate as extended robot sensors is helping certain AMRs take their smarts to the next level. Even before they reach a location, AMRs may learn to adjust their behavior using AI. This allows them to avoid high-traffic areas at certain times, such as when supplies are delivered and transported by fork truck regularly or when big groups of workers are present during breaks or shift changes.

Unleash the Power of Factory Intelligence with Shoubii..

Unleash the Power of Factory Intelligence with Shoubii..